Drb Tw Be Pin
In Fb

Digitally handcrafted 99 premium avatars for connoisseur collectors, one origami at a time.

These personalized-based avatars are intended to serve as one’s alter ego persona. 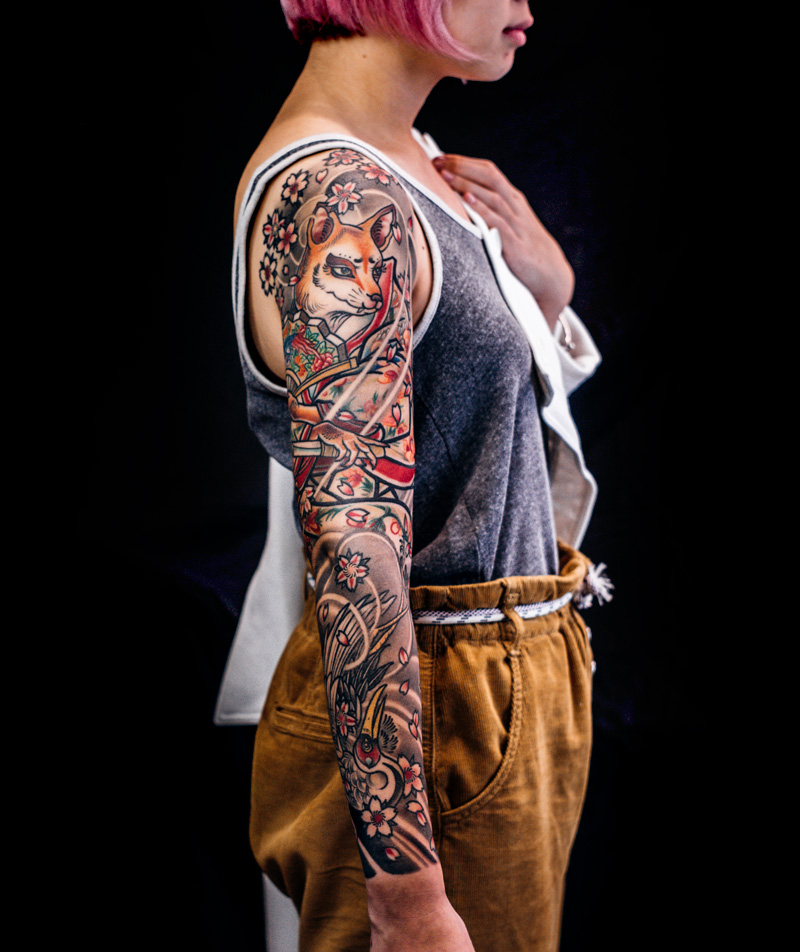 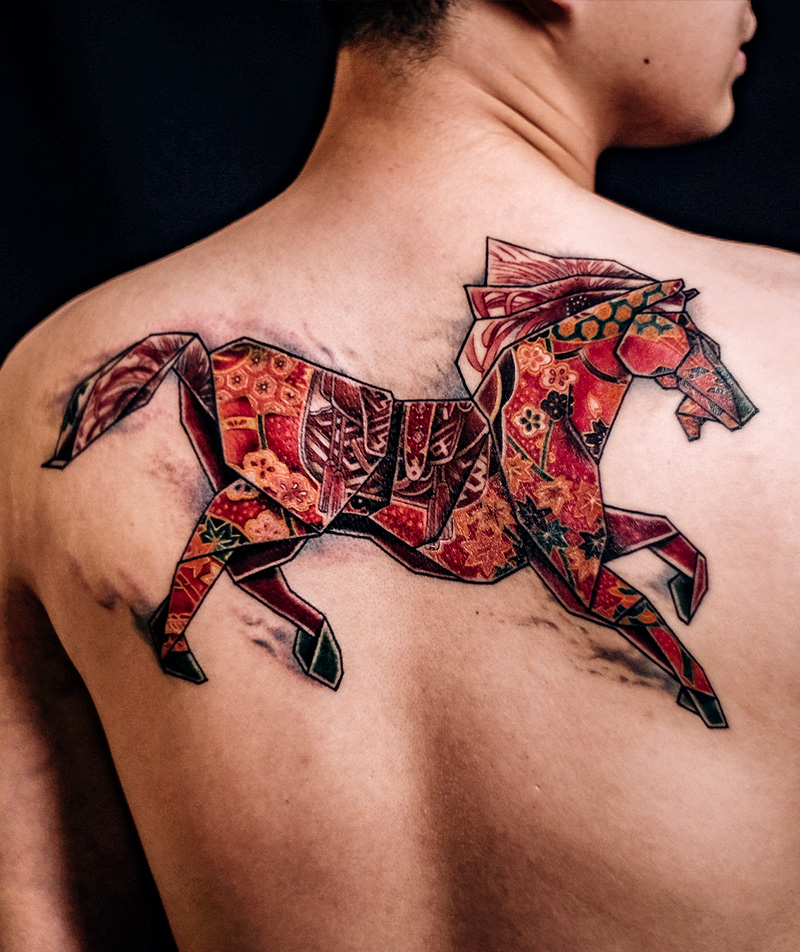 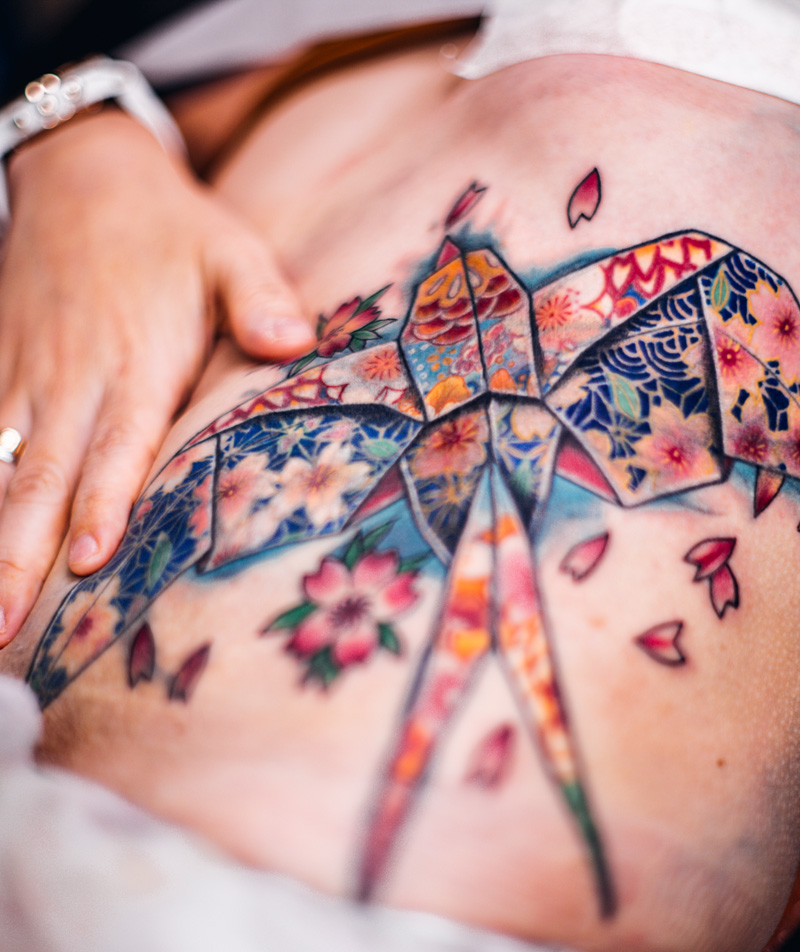 In the right senses, It’s what I’d call the ‘Universal Appeal Style.’

I developed it in the aftermath of my personal apocalypse. Remember the 2012 prediction that the world would end? It was stupid, right? But it actually did happen to me.

Several years after my mother’s death, my father was under quite a bit of stress. In 2011, my father became schizophrenic and had a stroke, right after the birth of my daughter. At that time, on his dying bed, with half of his body paralyzed, he told me that he wanted to die. He told me that he has no more strength and no more intention to live. He passed away in 2012.

His words resonated with me because, at the same time, my agency almost went bankrupt. I had to let my employees go, and I was left with $400 in my bank account to support my family and $1700 debt to my older sister. I had an average of only four tattoo clients a month. Nothing was working out, and everything was failing.

Several months after my father’s death, while I was still coping with the grief, my sister-in-law was diagnosed with spine cancer. I went to the hospital to cheer her up and instead, she said: “I can’t stand it anymore. I want to die.” She passed away shortly afterward. The grief didn’t just end there. The next year, my grandmother-in-law passed away. And at my lowest point, my dog, my best friend, too, died. I was ready to quit life. Fortunately, my wife and baby daughter kept me hanging on.

I didn’t leave my room for a long time. I shut myself in tears. Traumatized by the ill-fated series of events. I was burdened with the awareness that anyone could die anytime. Every night for two years, I would put my head on my daughter’s and wife’s chest to check if they were still breathing. In desperation, I would bury myself in books and researched crazy theories to counter my idea of suicide.

And what do these traumatic events have to do with my style?

On one sleepless night, I happened to watch a documentary about Stan Lee. He struggled with his early cowboy comics, and nothing seemed to work. Everything failed for him too. Just as he was about to quit his job at Marvel, his wife told him to create a comic that he would at least love before quitting. He went on to develop a series of superhero comics that would forever change pop culture history.

As I was watching the documentary, a light bulb lit in my head. It gave me hope, and I changed my mindset. Right there, with a nothing-to-lose attitude, I let myself go, surrendered myself to faith. And produced works that were true to my inner core — without doubt, self-judgment, or filter. It changed my perspective and, eventually, changed my sense of style.

Since then, I’ve been tattooing every client like it is going to be my last work.

Each Avatorigami character is only created in one version, and the OG series is built with single-use traits and a unique origami design base. 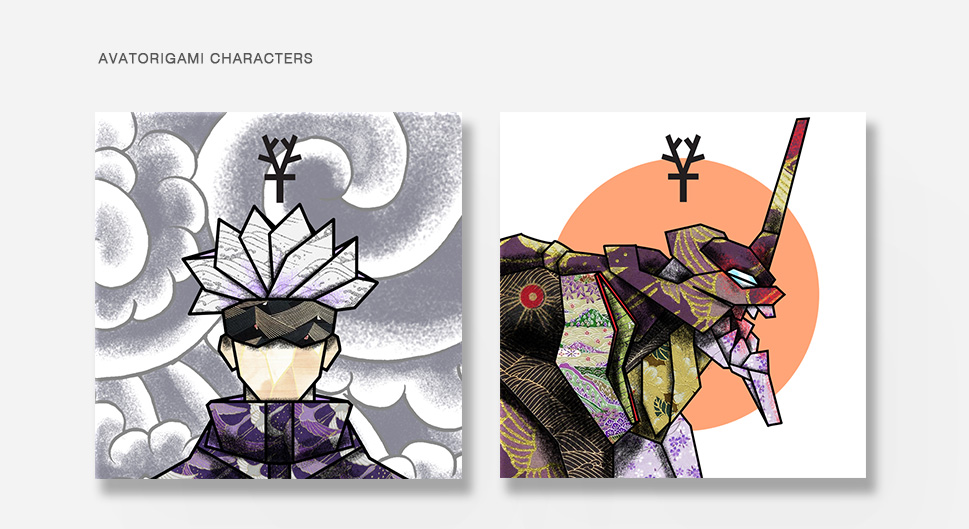 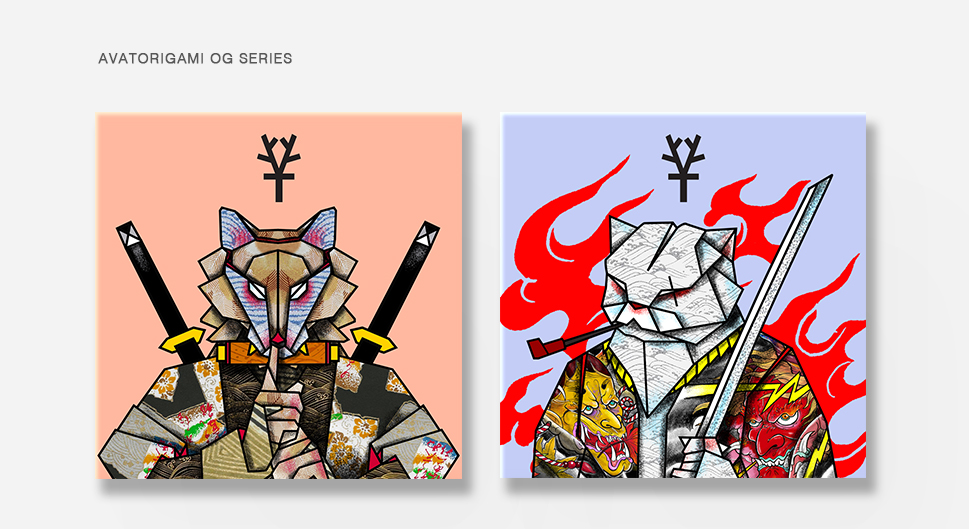 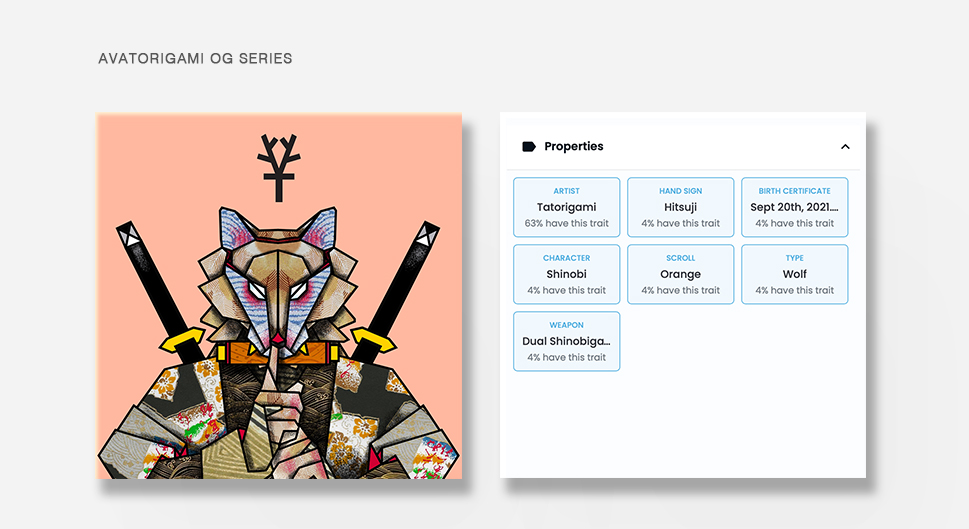 The roadmap is one journey you must take alone to rediscover your true alter ego. And then pass the torch to the other who find the likeness of your persona.

With my life philosophy of doing small things great and improve a little better every day. I will progress the Art in my own blood, sweat, and hands alone.

But the progression of the ecosystem will develop entirely by joined efforts.

Available in Opensea in limited releases each day. 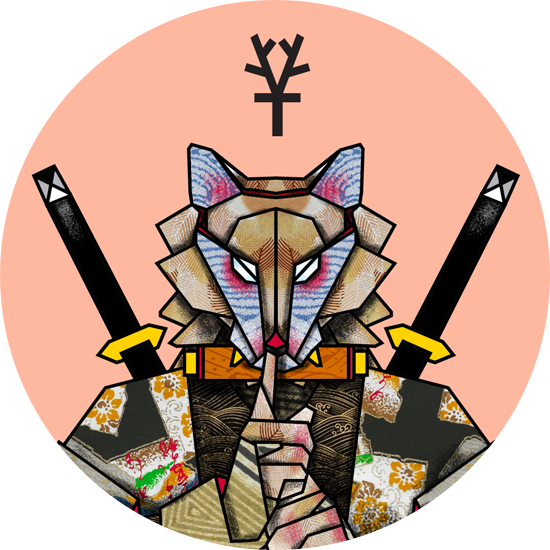 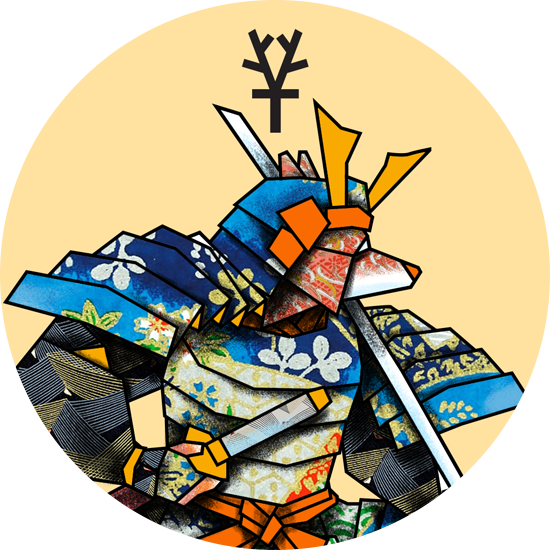